Parties agree to share results of the studies mutually. „Highest value of the MOU is in starting mutual learning through practical working with current nuclear energy producers. There is high need to innovate many elements of nuclear energy deployment to be market competitive with other investments and by finding best solutions together, we can be sure that there is mutual understanding for later stages of the deployment. With Baltic countries desynchronisation from Russian grid system and loss of imports from Russia by end of 2025 approaching fast, nuclear energy in form of SMRs becomes important element in achieving reliable noncarbon power supplies for Baltic countries, “ said CEO and co-founder of Fermi Energia Kalev Kallemets.

"Fortum has carried out R&D activities on SMRs for several years. SMRs are a potential future option to support decarbonization of electricity and heat production. We are happy to cooperate with Fermi on this highly interesting topic" said Petra Lundström, Vice President, Nuclear Services at Fortum.

Fermi Energia is in discussion on similar MOUs with two other European utilities on in depth analysis of spent fuel management and on SMR construction timing and planning. All studies will be completed by end of 2020 and made public early 2021.

On 28th of January 2020 Fortum and Tractebel will present at Fermi Energia annual conference in Tallinn (www.fermi.ee/conference ) results of their studies on respectively “Milestones of SMR deployment program” and “Comparative analysis of licenced SMRs”.

Fortum is majority Finnish state owned energy company with 2819MW of nuclear energy power generation capacity and total of 74,6TWh power generation. Tractebel is one of the world’s leading engineering and advisory companies delivering integrated services with a laser focus on unlocking opportunities for greater sustainability and a zero-carbon future. 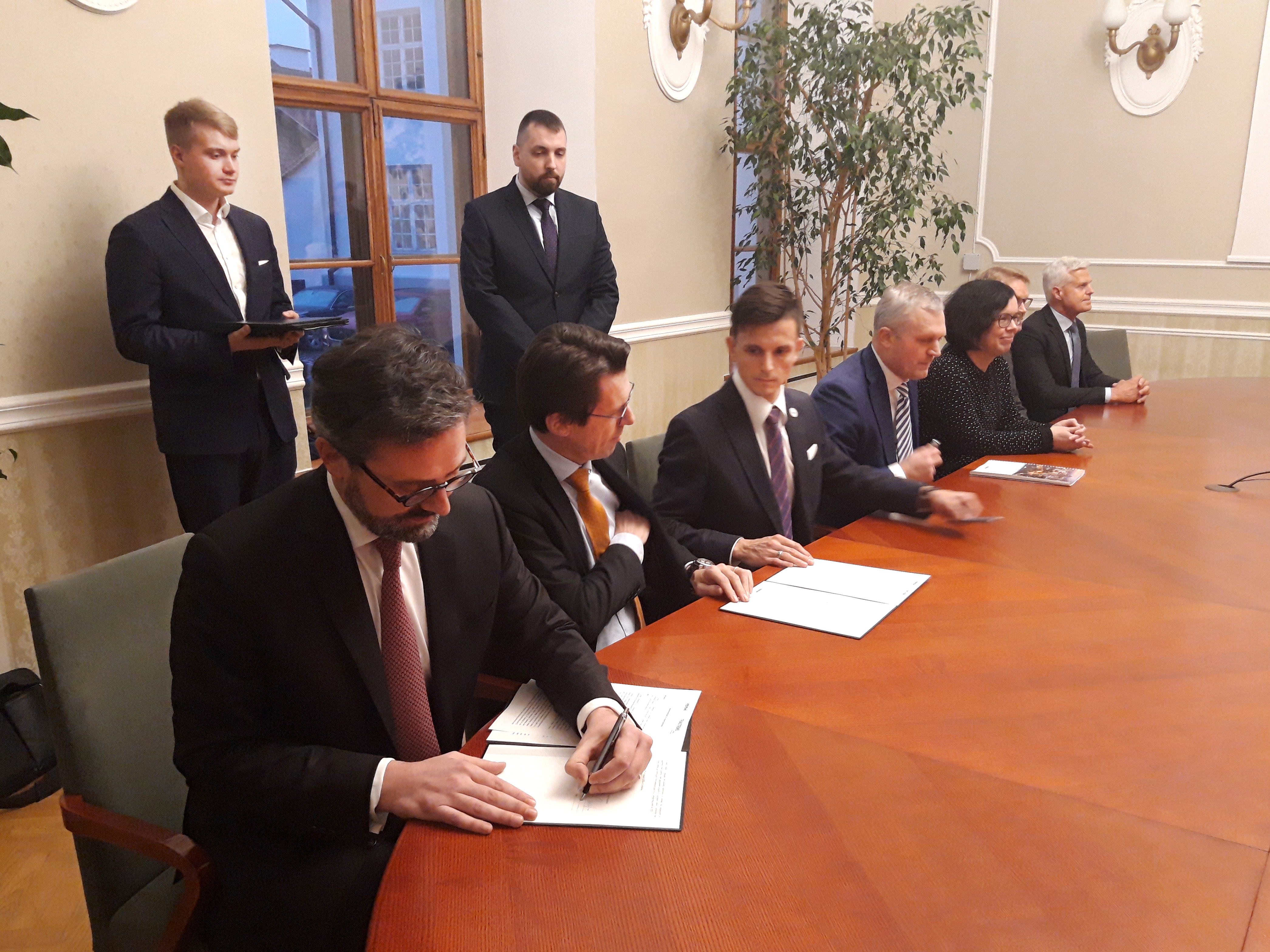 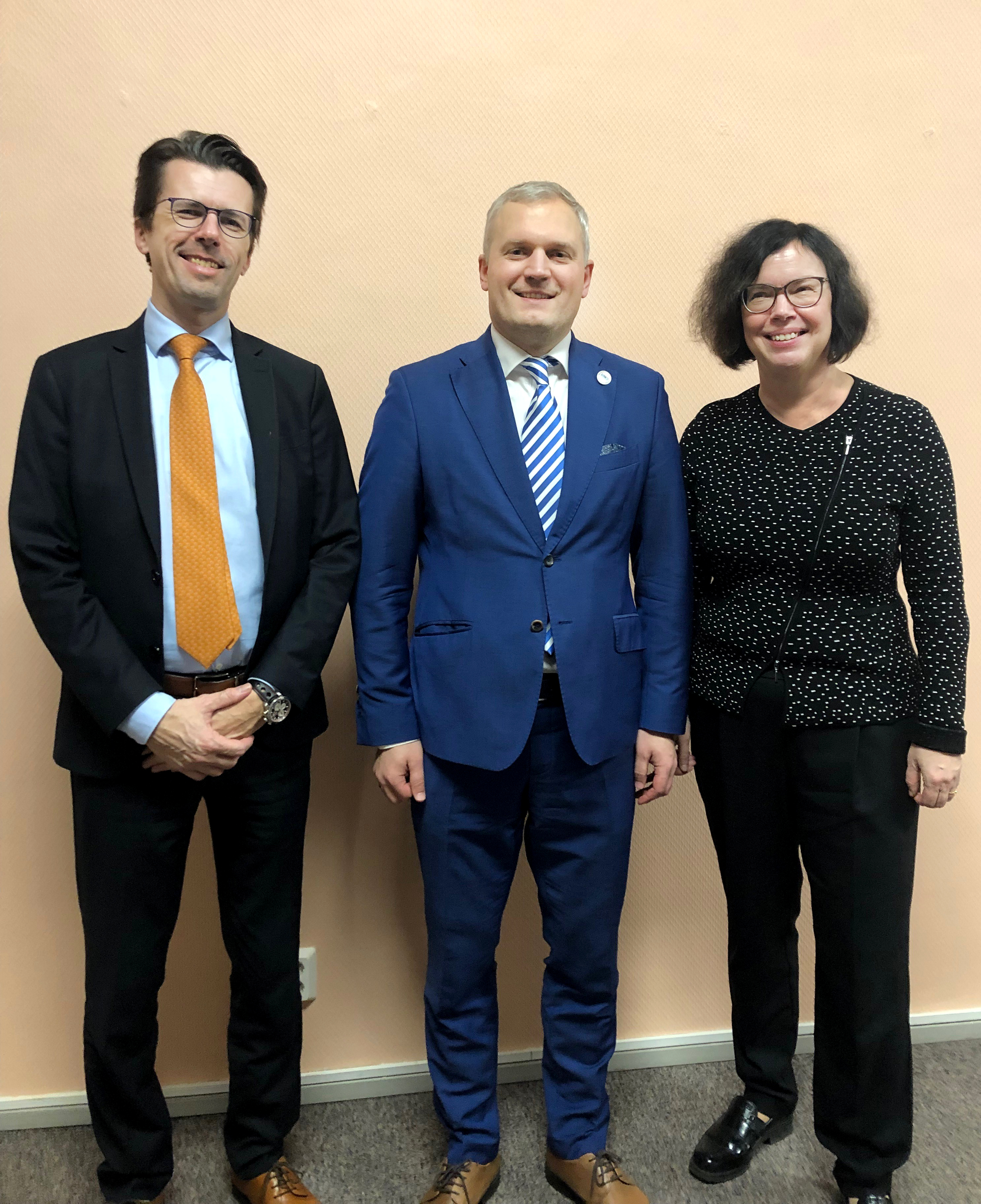 The Power of the River: More Electricity for Mozambique

Electricity for hundreds of thousands of households: An additional hydropower plant on the Revué River will help meet Mozambique's energy requirements, with our experts...

Portugal Hydro acquisition a big deal for all

Fully involved in a project resulting in the successful acquisition of a 1.7 GW hydroelectric portfolio by ENGIE and partners Crédit Agricole Assurances and Mirova,...

We are happy to continue our involvement in the Dolphyn project, led by ERM and foreseen in the UK waters. This project represents a new success for Tractebel in offshore...