Saudi Electricity Company (SEC) implemented the Qurayyah II Combined Cycle Power Plant approximately 100 km south of Dammam. In a first phase, the project comprised 15 GE frame 7FA gas turbines, which were operated in open cycle configuration. In phase two, the project was converted to a combined cycle power plant consisting of five blocks with three gas turbines, three heat recovery boilers and one steam turbine each. In a later stage, an extension by addition of one further 3+3+1 CCPP block was carried out, resulting in the final configuration of six similar blocks.

SEC entrusted Lahmeyer International in association with SaudConsult as local partner with the project management, design review and design approval, procurement review services, site supervision, factory and workshop inspections, testing and commissioning of the first two phases of the Qurayyah CCPP as well as the site supervision services for the extension phase.

The new 3.8 GWel CCPP is located adjacent to the existing Qurayyah l Power Plant to meet the future load demand and to support the existing generation capability in the Eastern Province of Saudi Arabia. 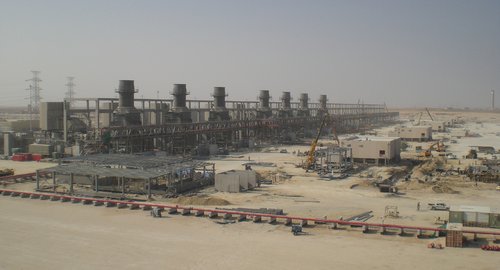 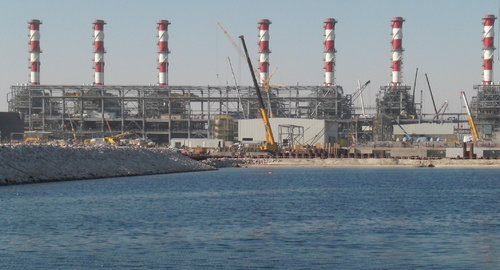 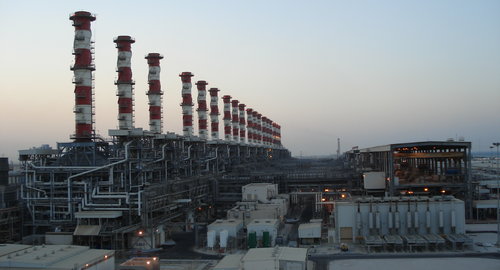 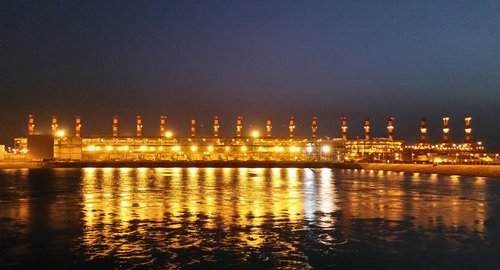 De gerelateerde expertisedomeinen zijn:
Steam Power Plants
Meer weten over het Tractebel universum?
Neem contact op!
Our website uses cookies to remember your preferences and to help us to provide you with the best experience and to continuously improve our site. By clicking on “Agree and proceed” you are agreeing to us placing cookies on your computer in order to analyse the way you use our website. You can refuse cookies by clicking on “Change settings”.
Change settings