Looking ahead to 2051, Tractebel has mapped out a practical Vision Plan enabling the city of Kanpur to achieve its extensive ambitions.

After winning the contract a year ago, Tractebel has delivered the formulation of a Vision Plan for Kanpur city in India, identifying a strategic bouquet of projects, and preparing a business plan for the upcoming 30 years. The Vision includes an implementation strategy and integrated plan.

Once hailed as the “Manchester of India” for its industrial credentials, Kanpur built its reputation as a major exporter of leather and hosiery. Today, the city is the commercial capital of Uttar Pradesh State which has great ambitions for Kanpur. To ensure a bright long-term future, the Government of Uttar Pradesh sought to formalize Vision Plan 2051 whose goals are to make Kanpur “a vibrant, safe, and futuristic city that maximizes its geographic location; and to be the most attractive investment destination in the country.” 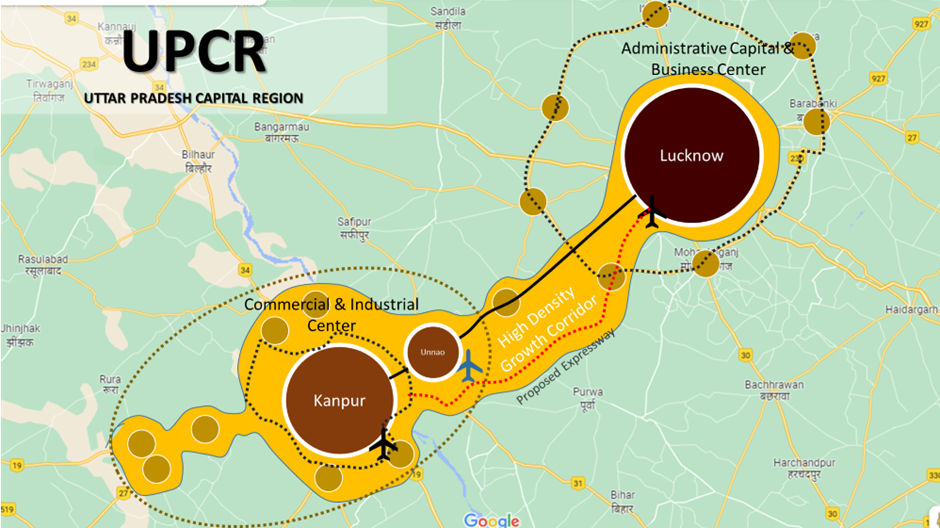 Tractebel worked in consortium with iDeCK and Arinem as consultants for Vision Plan 2051.

The scope of the Plan is vast and involves enhancing the city’s comprehensive development of physical, institutional, social and economic infrastructure in accordance with modern and innovative urban planning principles.

Project identification was carried out based on an initial demand-gap analysis, reconnaissance survey, and by analyzing future needs. Sector strategies and action plans were finalized based on discussions with relevant stakeholders. 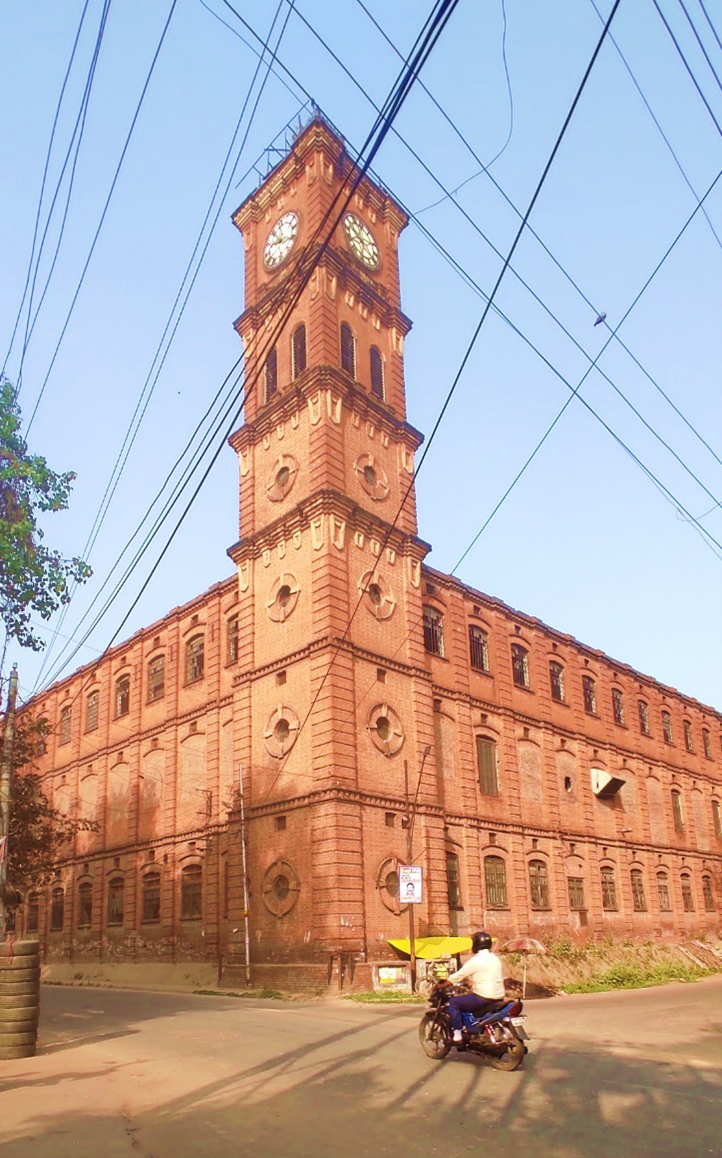 The project is not without its challenges. Indeed, recent reports by the World Health Organization rate Kanpur as one of the highest polluting cities in India with worst air quality. The Vision Plan therefore had to adopt strategies aimed at achieving a carbon neutral future including the proposal of an eco-tourism destination; shifting industrial activities to city outskirts; providing last-mile connectivity from metro/bus stations; and a Regional Rapid Transit System connecting Kanpur and Lucknow to reduce dependency on private vehicles.

The proposal is approved by the Kanpur Development Authority and accepted by Government of Uttar Pradesh.

New premises in Marseille and Tours to meet growing demand, primarily in the nuclear sector but also across all our markets. This expansion allows for closer...

The Prince of Monaco’s car collection gets a new home

The classic car collection of H.S.H. the Prince of Monaco Albert II now has a new location at Port Hercule, just steps away from the iconic Formula 1 circuit. Tractebel’s...

Our company came out on top of the world’s biggest hydro design firms in Engineering News-Record’s 2022 annual ranking.

Ghana’s government backs green energy and the expertise of our engineers: Following the first two photovoltaic power plants in Lawra and Kaleo, the next joint project is...