Perhaps not in the musical sense, but certainly when it comes to identifying and assessing geohazards at an infrastructure site. Erwin Frets, structural geologist at Tractebel, shares an insider’s view on the methods and technologies behind instability hazards assessment.

Did you know that some sites are just too risky for infrastructures? That’s why geohazards assessments are crucial. So what are they and how do they work? We caught up with Erwin Frets, PhD and Tractebel structural geologist in Belgium, to find out.

Q: What made you choose a career in geology?
A: You might think I was the kind of guy collecting rocks and minerals since he was a kid. That’s absolutely not the case! I chose to study geology not only because I was passionate about science in general, but also because I wanted to be outdoors in the field and not sitting behind a desk all day. Geology was the perfect combination of both!

Q: What is the role of geology at Tractebel?
A: When you want to build something, there are a number of hazards that are related to the nature of the soil or rocks that are either at or below the surface. These are known as “geohazards.” Common examples are landslides (instability) or ground cavities, but in some regions of the world it may be volcanic eruptions or earthquakes. The role of geologists at Tractebel is to identify these hazards at a given site and assess the risks that they may pose to the future (or present) infrastructure in question. Sometimes a site can be excluded or repositioned because risks are too big. 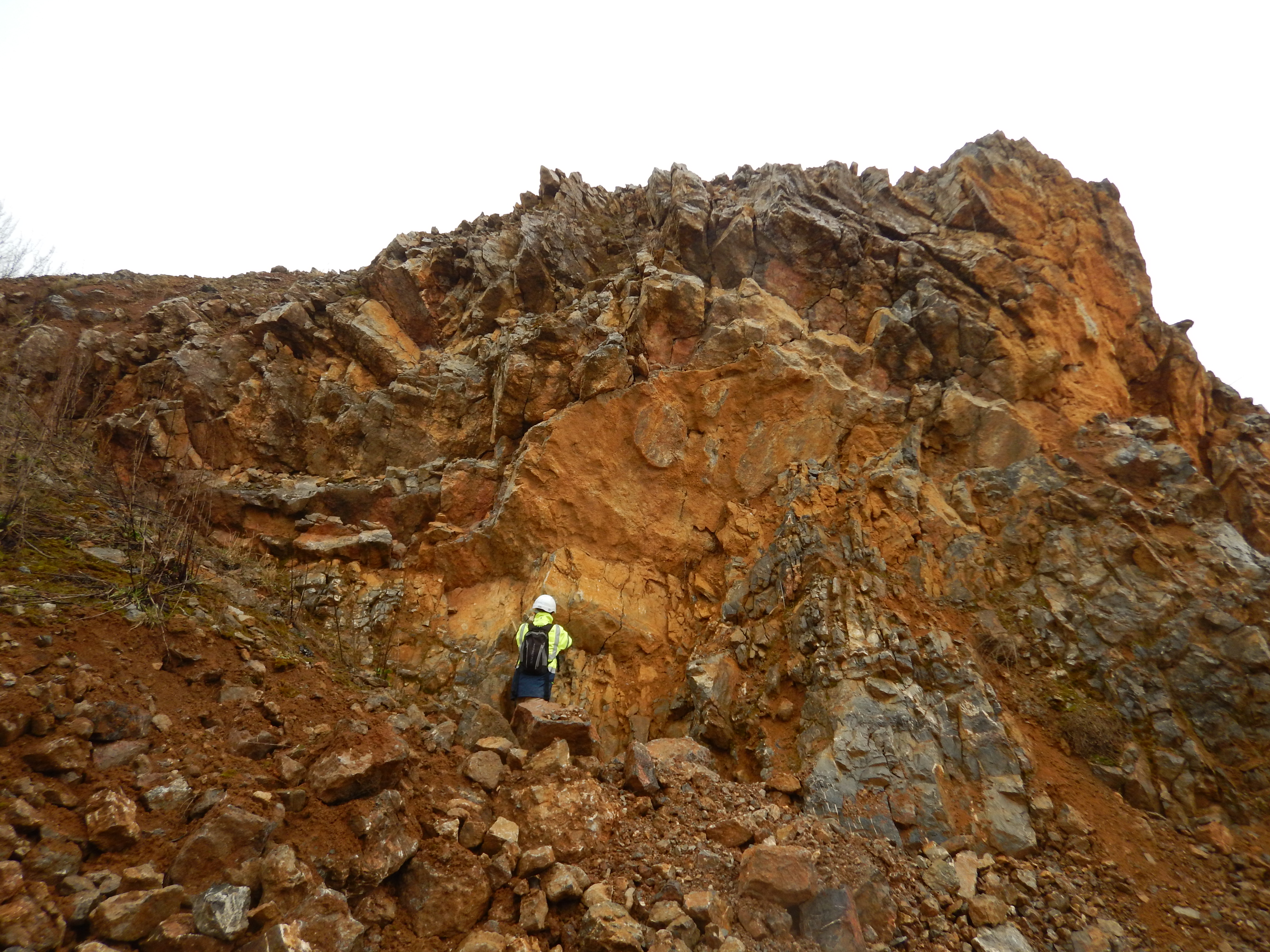 Q: What is instability hazard assessment?
A: It’s the assessment of the (in)stability of any natural or manmade slope, rock face, foundation, tunnel, or underground excavation. Slope instability can be dangerous for both people and infrastructure. People usually imagine the devastating mountain landslides we sometimes see in the news in remote villages of tropical areas, but manmade slopes or dams can also fail. In March 2020, for example, an artificial slope cut along the high-speed Paris-Colmar TGV train line in eastern France slid down and partly covered the tracks, causing the train to derail. Many people were injured, it’s lucky that no lives were lost. Did you know that around 4,500 deaths each year are attributed to landslides worldwide? These disasters come at a cost of 20 billion USD a year to society. Anticipating these hazards is thus crucial for safe and sustainable development.

Q: What is 4D Geological Mapping (4DGM)?
A: 4DGM is a digital tool that was developed in-house by Tractebel a few years ago and has since become one of our service offerings. The purpose of this tool is the full integration of any geo-related data source in 2D and 3D through time - the fourth “D,” or dimension. 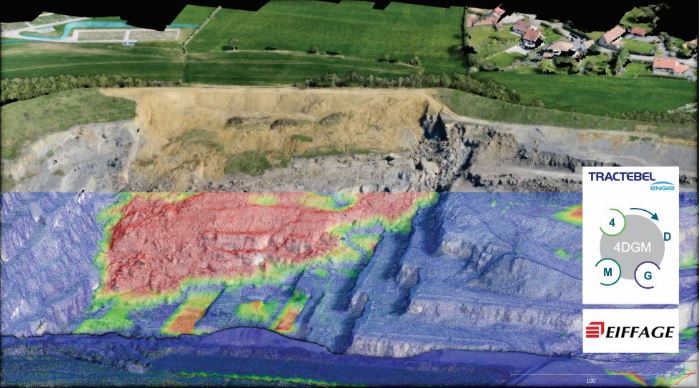 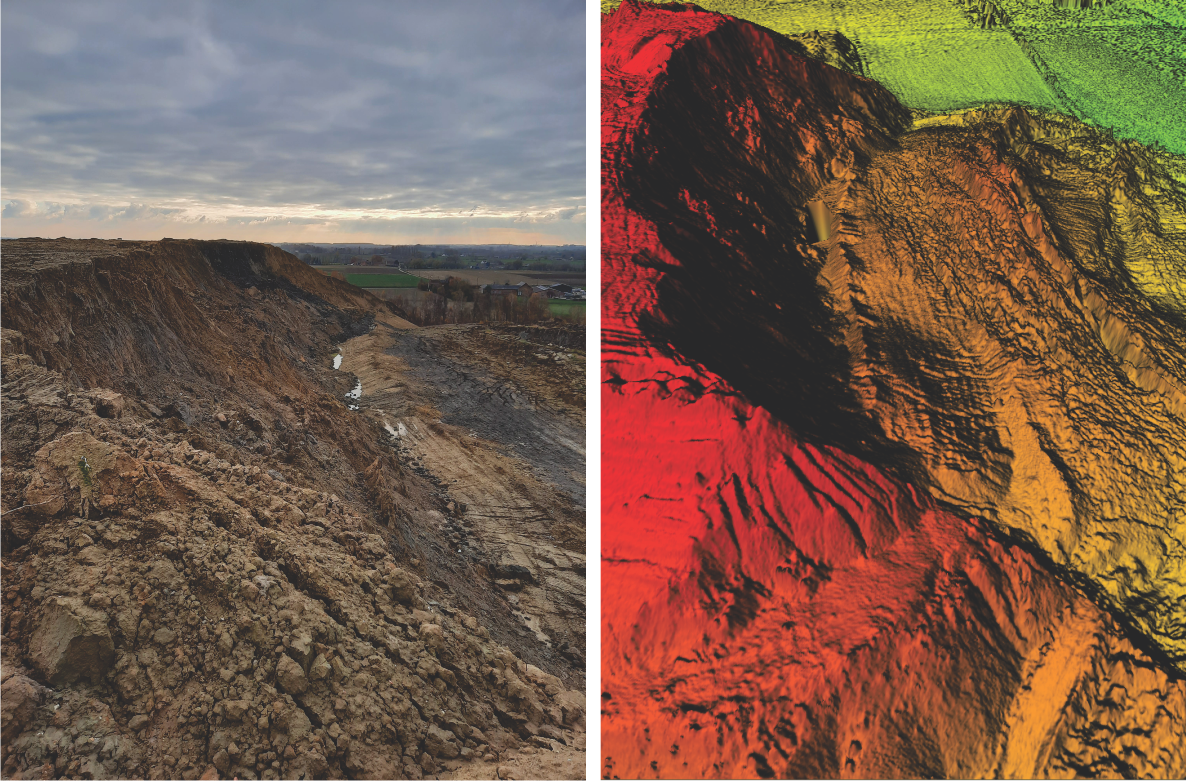 Q: What are the advantages of 4DGM over other instability hazards assessment methods?
A: 4DGM is data-based, its aim is to reduce the expert judgement part of any assessment as much as possible. 4DGM not only enables integrating “classic” geological data such as maps, field measurements or boreholes, but also new technologies derived from drones, LiDAR (3D laser imaging of the earth’s surface) and satellite imaging. By integrating monitoring solutions, it allows us to better predict future instability hazards by reducing the uncertainties, and communicating in an efficient and transparent manner with all project stakeholders.

Q: Describe a project where 4DGM was used and the outcome.
A: We now have more than 50 project references using 4DGM, so choosing just one is difficult! One particularly impressive project was in a quarry in northern France. During the weekend (luckily when nobody was present), a huge rock mass of one megaton suddenly slid down the pit. Quarry activity was stopped by the French authorities, in part because there was concern that sliding would continue and eventually reach the nearby houses. Using 4DGM, Tractebel performed the diagnostics of the landslide, implemented a monitoring strategy and accompanied the operator in setting up procedures to safely remove the mass. 4DGM enabled transparent communication between the authorities and the quarry operator. Safe removal of the rock mass was successful, and the authorities allowed operations to resume.

Q: What are other geological hazards that require assessment, and what methods are used?
A: There are countless hazards, but those that need assessment depend on where you are and the risk they may represent. Volcanic hazards for example, will rarely be assessed in Belgium, but will be clearly a matter of concern at the foothills of Mt. Cameroon or in Iceland for instance. 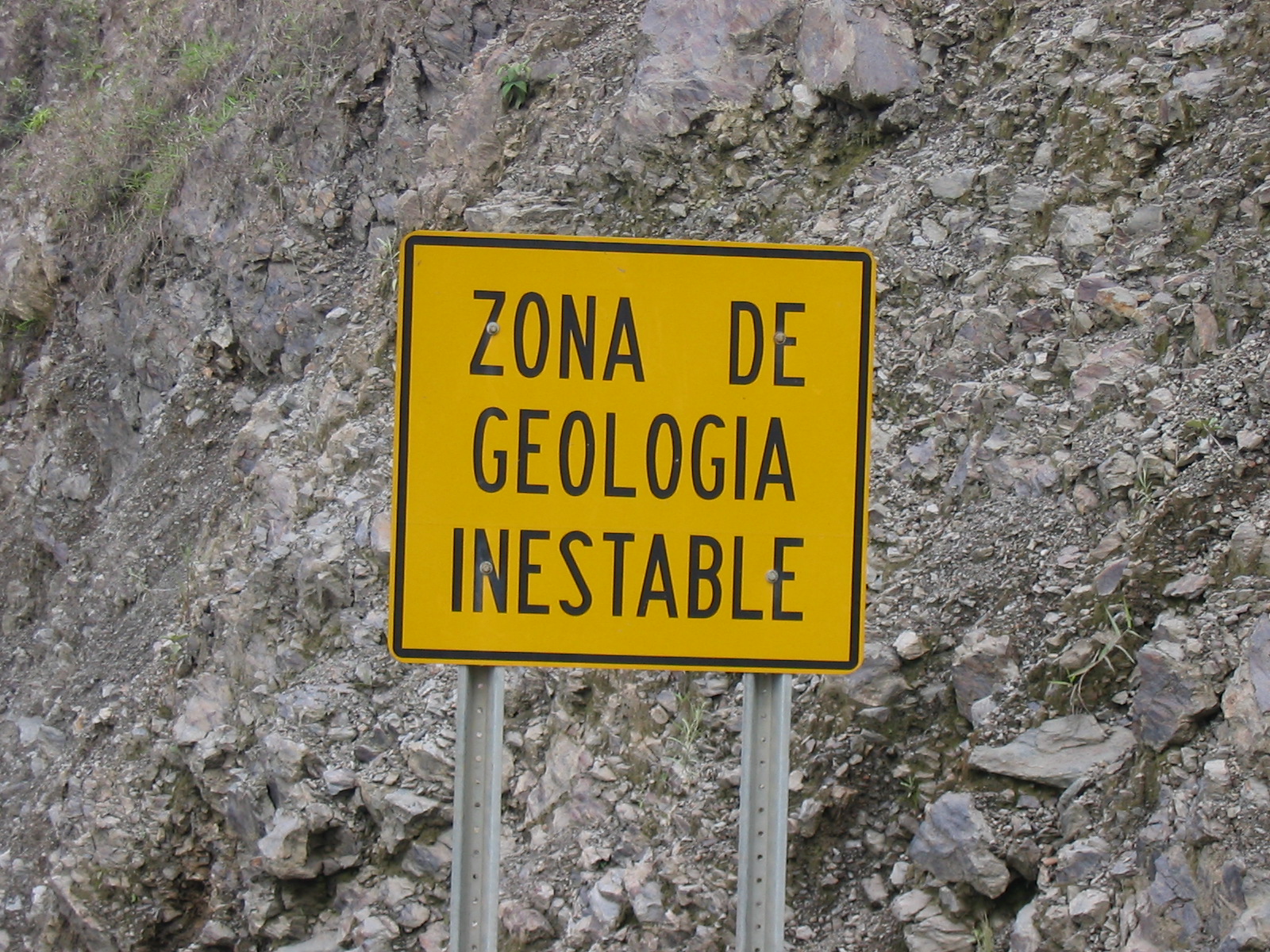 The risk that a geohazard may pose may also vary depending on the context. For example, a magnitude 8 earthquake occurring in the middle of a desert is far less risky than if it occurred in a populated area or below a critical infrastructure.

With regards to the methods used to tackle these hazards, there has been tremendous evolution in the last 10-20 years. In particular, there is the now widespread use of LiDAR-derived point clouds that we use for geomorphological mapping or rock fracture mapping. We also have access to satellite imagery and derived data such as InSAR (a radar technique used to measure millimeter changes in surface deformation), that allow us to bridge the gap between geotechnics and structural health monitoring.

Q: How do you see hazards assessment methods evolving?
A: Fast! On the one hand this is a good thing, but on the other hand they should be used carefully. The wealth of digital data generated should always be carefully controlled, and systematically validated in the “real world.” All these new tools and data are incredibly exciting for the 21st century geologist! Still, nothing (yet) replaces our primary geologists’ tool: our human eye in the field.

Q: What is your favourite rock or mineral and why?
A: Umm...honestly, I don’t have one! (laughs). As a structural geologist, my favourite thing is to see on outcrops how rocks that appear so stiff and static today may have been folded, broken, or deformed like chewing gum in the geological past. 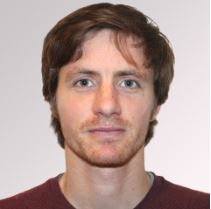 Tractebel supports the French nuclear operator to solve the issue of stress corrosion affecting several reactors of its fleet. It will enable to restart the reactors that...

Firing up cleaner energy in Thailand

The 98 MW, natural gas-powered Nexif Ratch Energy Rayong power plant has entered into commercial operation in Rayong, on the east coast of the Gulf of Thailand. Tractebel...

What better way to...

Improving the daily life of residents, reducing use of fossil fuels, developing the economy: these are the main objectives of a project to build two new 225,000-volt...