Our experts play key role in landmark, eco-friendly mode of transport on the Ganga river.

The world's first floating CNG station is now operational along the Ganga river in Varanasi, India

Convenient, new mode of transport along the Ganga River

The floating filling station doubles as a tourist attraction, from where passengers can take the river route in eco-friendly boats powered by CNG to the Kashi Vishwanath Corridor, a recent temple access initiative. The project also includes two passenger jetties made from robust high-density polyethylene (HDPE) and a floating bridge at the Varanasi Khidkiya Ghat river access point, constructed for the Gas Authority of India Limited (GAIL).

The CNG filling station is now fully operational, serving around 900 boats that have been converted from diesel to CNG engines. It is expected to accommodate 1,700 CNG-fueled boats by the end of 2022.

Sporting a weather-proof design, the floating CNG station is designed for round-the-clock work throughout the year. The station ensures a consistent and safe CNG pipeline connection to all the dispensers, with controlled risk factors, even during peak flood season.

The floating base can support around 600 tons and is is connected to the shore with a floating pipe rack. The CNG station is a two-tier deck system: an upper deck with a CNG compression facility, and a lower deck with a five-point dispensing facility for the boats. 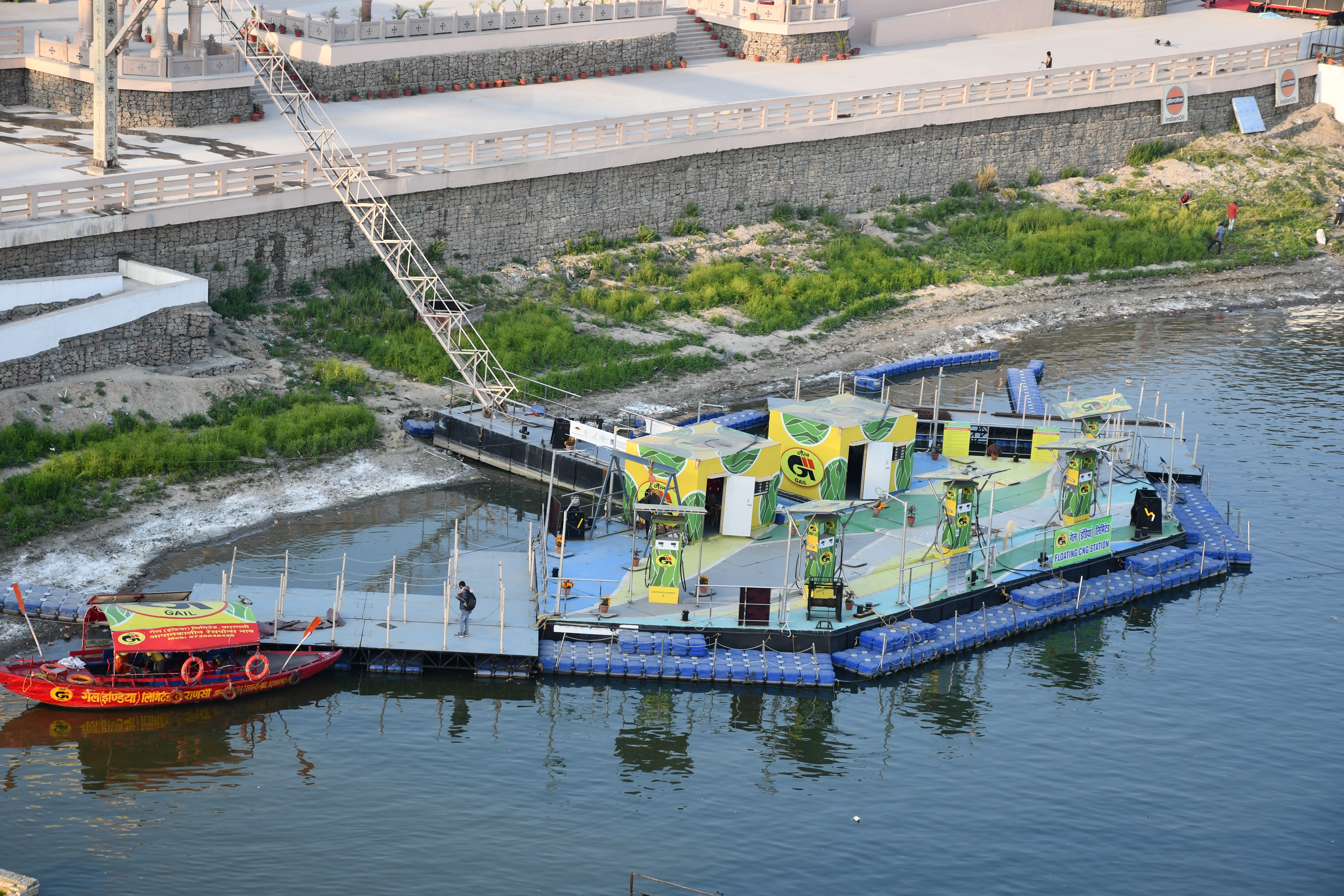 The floating filling station will serve 1,700 CNG-powered boats by the end of 2022.

CNG: Cleaner and quieter than diesel

Compared to diesel-fueled boat engines, CNG engines produce less pollution and do not produce harmful gases like sulphur dioxide. CNG engines are also much quieter, thereby minimizing the adverse effects the loud noise of diesel engines has on aquatic life and the surrounding environment. To date, around 900 boats along the Ganga have been equipped with such engines. Additional floating filling stations are slated for installation at other ghats in Varanasi. 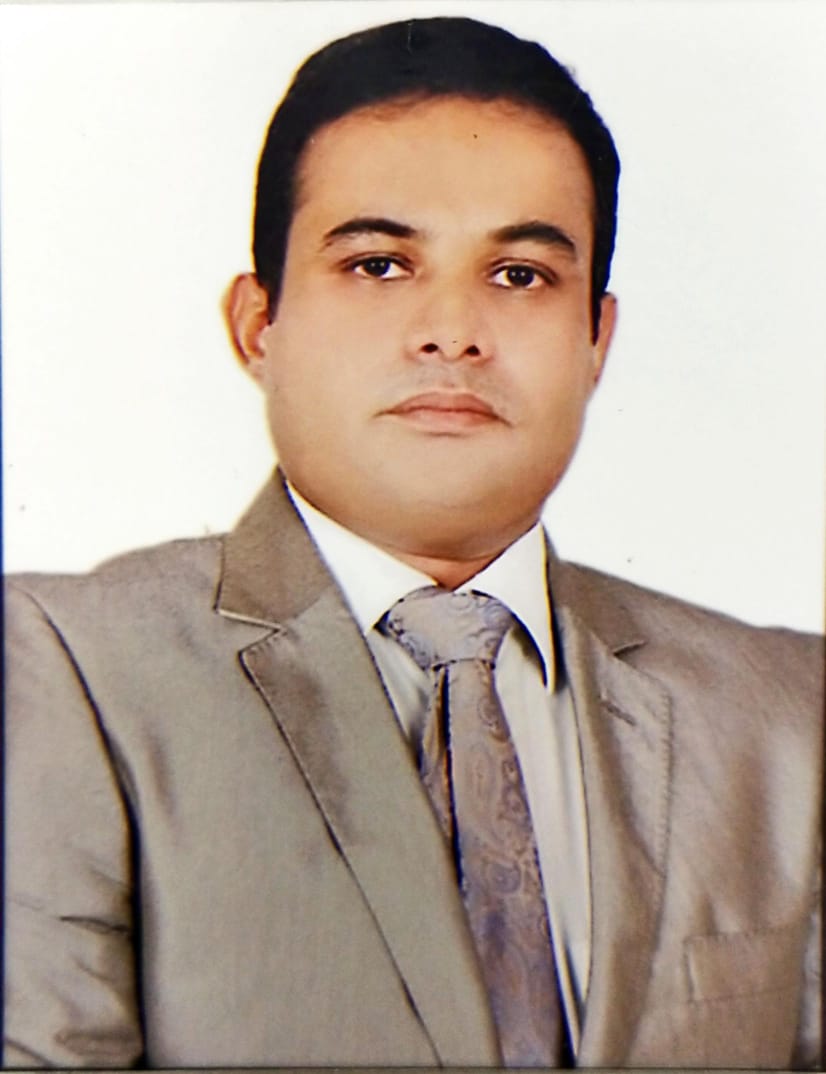 The Chief Minister of Assam laid the foundation stone for the new ferry terminal, which will provide passengers a safe and pleasant experience as of 2024. Our experts are...

Pipeline to end decades of water shortages for over 400,000 people in Brazil