Pipeline to end decades of water shortages for over 400,000 people in Brazil

Water rationing will finally be a memory for the inhabitants of Montes Claros, in southeastern Brazil, with the installation of a 150-kilometer pipeline system developed by our experts and partners.

Citizens of Montes Claros, in Brazil’s Minas Gerais state, are currently supplied with water from systems in the surrounding area. But years of drought in the semiarid region have reduced the availability of treated water, resulting in the need for constant water rationing in the state’s fifth most populous city. Our experts in Brazil were mandated by the Sanitation Company of Minas Gerais (COPASA) to develop the hydraulic/hydromechanical scheme of the river water capture system, the water treatment plant and four treated water pumping stations to transport the resource to Montes Claros – from 150 km away.

The São Francisco River is 150 km away from Montes Claros, but several feasibility analyses concluded that despite the distance, the river could solve the city's water shortage. The pipeline is the longest in the country's southeastern region, and will transport 500 liters of water per second to the city and surrounding areas. The works on the São Francisco River pipeline project began in January 2021 and will complement the existing system, which draws water from the closer Pacuí system. The waters of the São Francisco will only be used as needed, in case of drought, when the current sources are unable to supply the region's needs. The 150-km pipeline project is expected to be operational by the end of 2022. 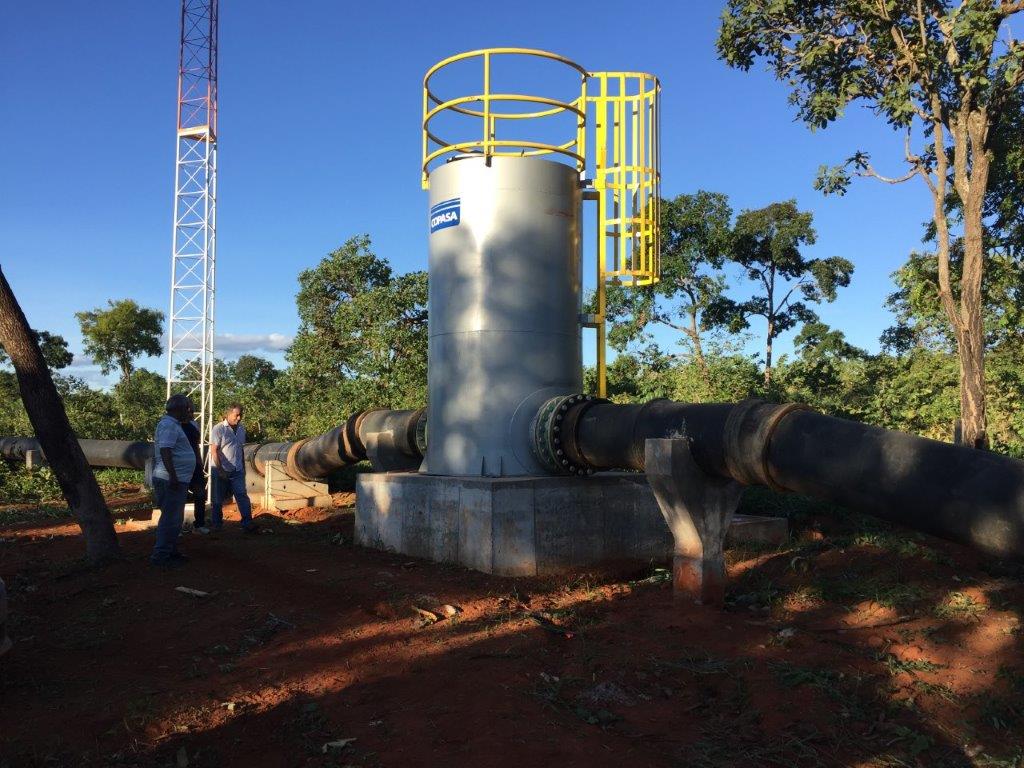 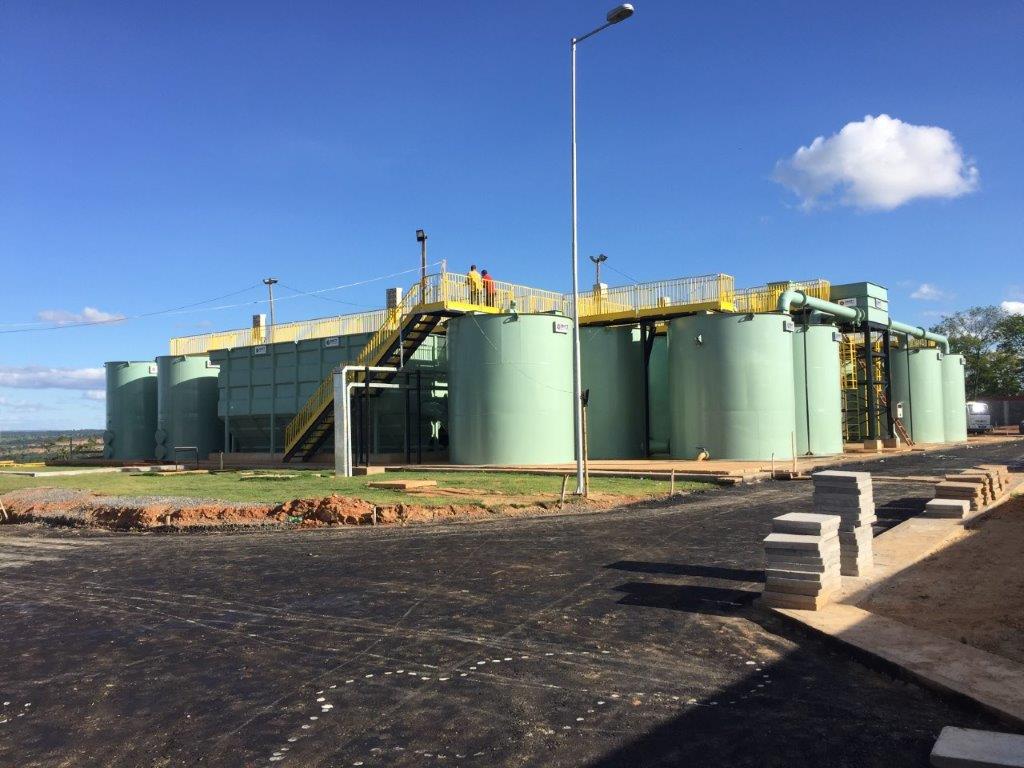 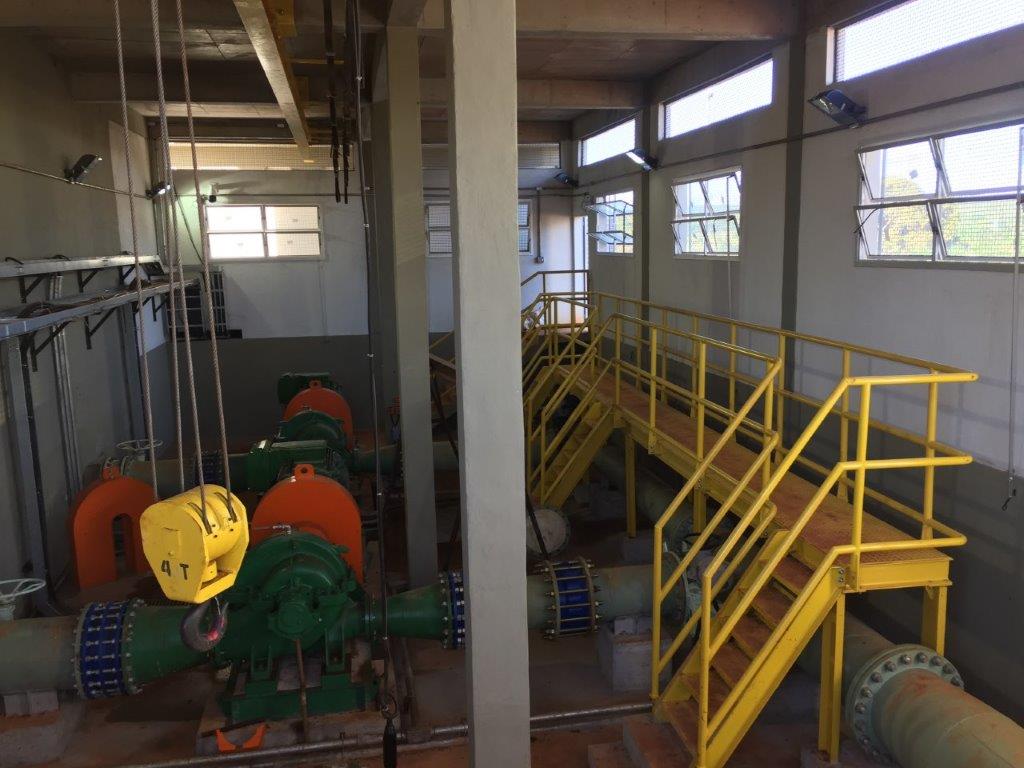 “Water is life and our teams are honoured to play a major role in a project that has a direct impact on the lives of so many. The pipeline system is a huge gain for the population of Minas Gerais’ semiarid region, where thousands of families are suffering from water scarcity. In addition to social development, it will also be possible for municipalities to generate economic benefits.”