Diversifying the energy mix in Brazil

The completion of the Angra 3 nuclear power plant will generate over 10 GWh of electricity per year, enough to power around six million homes.

Brazil's National Bank for Economic and Social Development (BNDES) has awarded a contract to the Angra Eurobras NES consortium, made up of Tractebel and Empresarios Agrupados, to structure the project for the completion of the Angra 3 nuclear reactor in Rio de Janeiro, Brazil. Contracting the consortium is part of the technical services that BNDES has been providing since 2019 to Eletronuclear, the owner of the nuclear power plant.

The construction of Angra 3 originally started in 1984, but was suspended twice, the last time in 2015, when over 60% of the project had already been completed. The reactor, now scheduled to go into operation by the end of 2026, will contribute significantly to the security of the country’s energy supply.

The consortium will play a crucial role in resuming work on the unit. It will oversee the definition of the required investments and the detailed planning, and advise on the hiring of construction companies to successfully carry out the project. "Contracting the consortium, composed of companies with extensive experience in advising on the implementation of nuclear power plants worldwide, will allow the market to be designed with the confidence necessary to attract first-rate building partners and a wide range of financing agents in Brazil and around the globe," said Leonardo Cabral, Director of Privatizations at BNDES.

Diversifying the energy mix is crucial for Brazil. The country is heavily dependent on hydropower for its electricity production, and major droughts in 2001 and 2015 caused power and water supply shortages, especially in urban areas. The two nuclear power units, Angra 1 and 2, account for only 3% of Brazil's electricity, while hydropower represents 65%. Electricity consumption per capita has also nearly doubled since 1990, reaching 2400 kWh/year in 2018. The vulnerability of the country to climate change has led the government to take measures, including the completion of Angra, 3 to reduce its dependency upon hydropower.

Find out more about our nuclear expertise HERE. 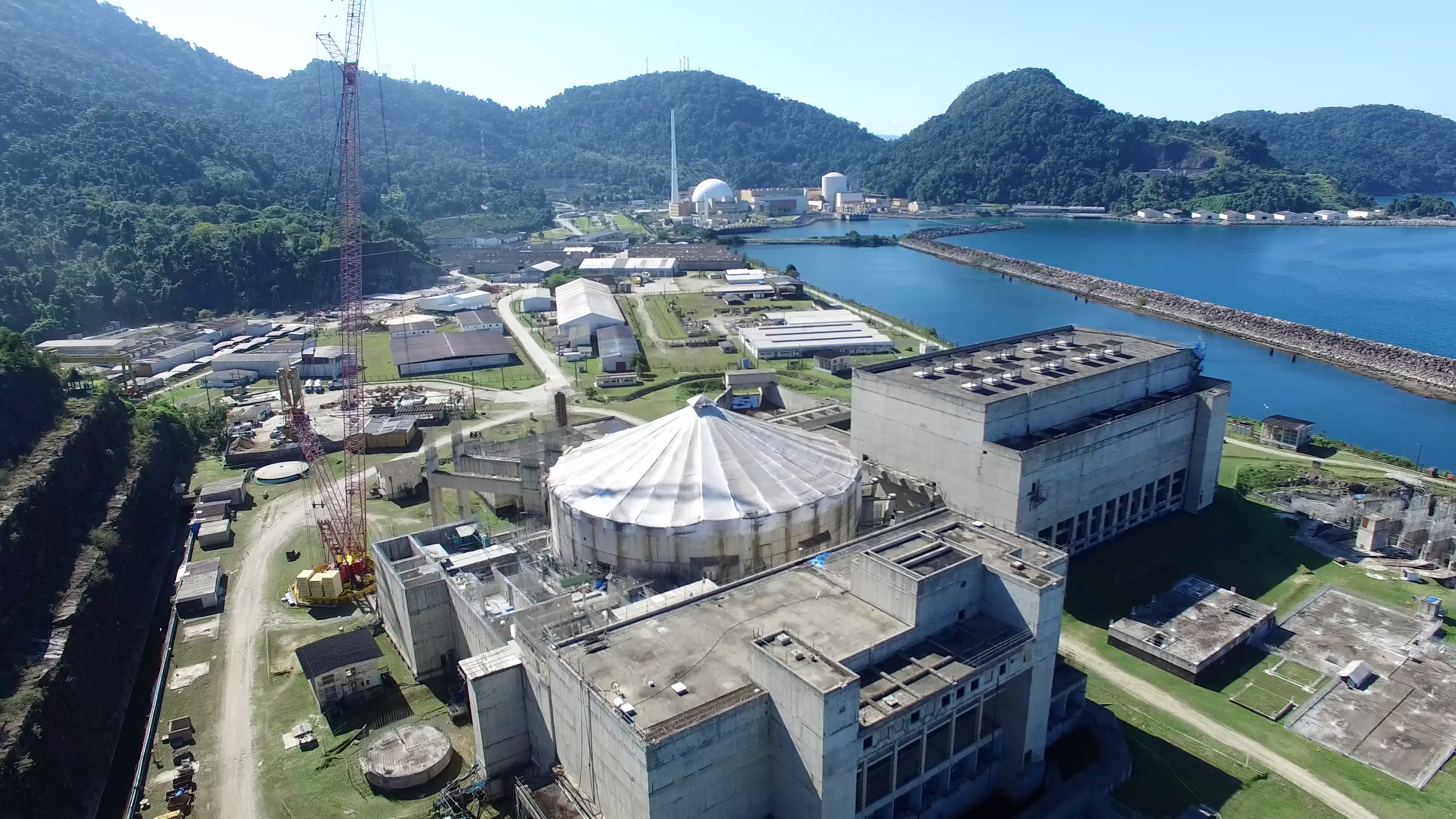 Do you know what is an Architect in Spatial design? Well, it is a concept that is somehow positioned between art and the technology of construction, mixing abstract and...

New charging stations for the brand new hospital in Charleroi

In order to ensure the ecological transition to green vehicles, Tractebel worked for VK Architects to provide a dimensioning plan for the charging station infrastructure at...

To celebrate the World Heritage day on April 18th, Ewald Wauters, our Landscape expert, tells us all about the project on the R30 Bruges Railway station...

One day in the life of Jorn de Potter, project leader in electrical installations

Being an engineer is one of the most fascinating professions it exists. Together with a team, you work every day on projects that shape our world and the cities of...

Find out more
Want to know more about the Tractebel universe?
Get in touch!