Our presence in Belgium

Tractebel was born in Belgium 150 years ago and today is proud to be one of the world’s largest engineering players for energy, water and infrastructure projects. Headquartered in Brussels and present in 33 countries, the company maintains five regional offices and one subsidiary in Belgium, from where more than 1600 staff members provide high-quality engineering and consulting services to private and public clients in the country and across the globe. 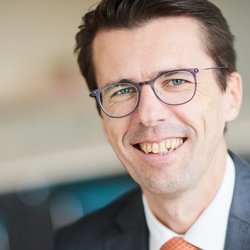 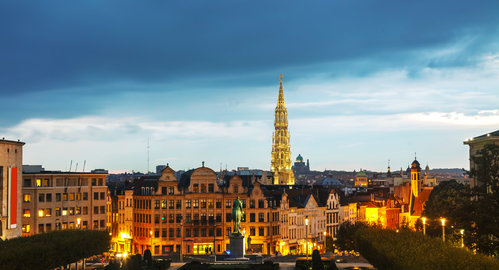 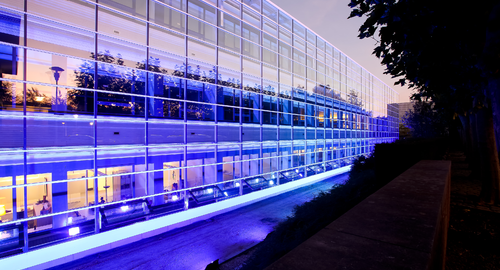 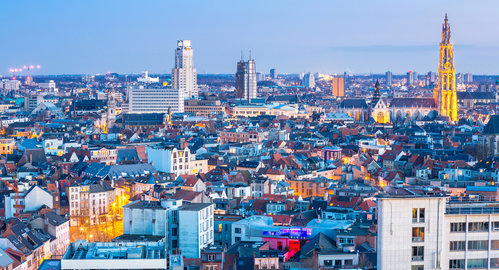 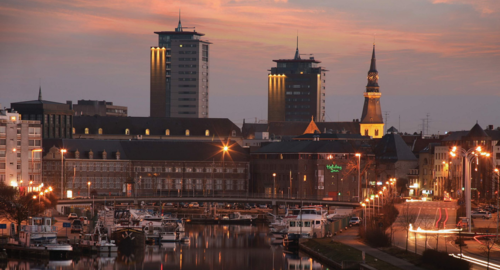 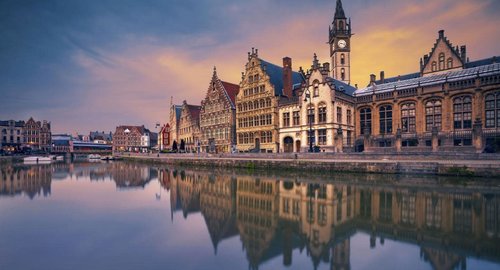 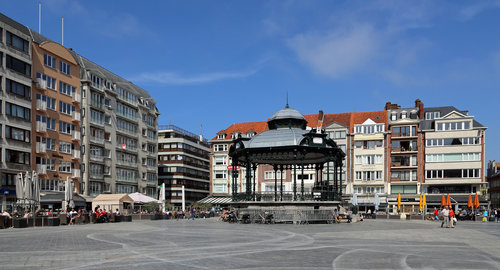 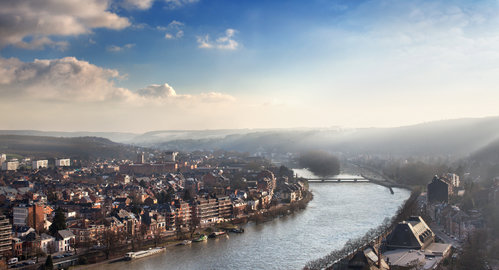 The history of our presence in Belgium

The origins of Tractebel in Belgium are rooted in the 19th century (1862). The company is in particular the result of the merger of Tractionel and Electrobel in 1986. From the very beginning, Tractebel played a major role in the energy sector with the design and construction of the nuclear power plants at Doel and Tihange, the first CCGT power station at Drogenbos and the LNG terminal at Zeebrugge.

The company was also from the start very active in the infrastructure sector with the metro network in Antwerp and Brussels, the Sart-Tilman university of Liège, the construction of the Sidmar steel company next to the Ghent–Terneuzen Canal and many other projects.

In 1995, Tractebel reinforced its participation in the country’s infrastructure sector with the foundation of Technum from the merge of several smaller Flemish agencies. Some important projects such as the Antwerp Mobility Master Plan, the Brussels’ EU Parliament Buildings and the Albert II Dock in the Port of Zeebrugge counted on the expertise of Technum, which was rebranded to Tractebel in 2016.

PULSAR
More references for Belgium
Want to know more about the Tractebel universe?
Get in touch!